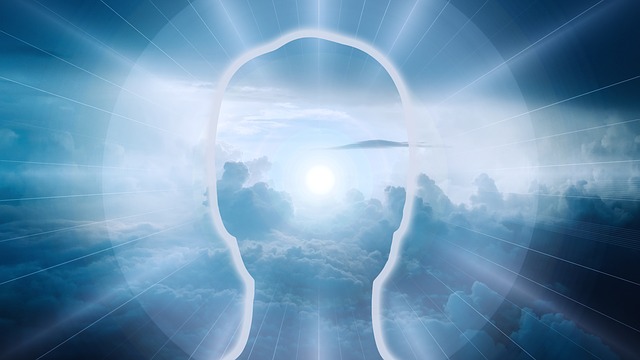 Designing from the Soul

In his comments, he said a few things that rang true to me. Being a humanist never hurts. It just makes you think before you act. This is like “Seeing with your Eyes Wide Open”.

Bring light to an exciting solution!

Working fast assists in achieving an honest idea. He wanted to be emotional to exact the honesty. He wanted to write fast so he could get out ideas before he had time to think about them. He wanted to be true to whatever inner logic there was in himself. He did not want the input of other groups to cloud his thinking. He wanted to be himself and find out what he thought and get it out in the open. Then he could contextualize all about his thoughts and what he put on paper.

This approach creates adventure. His design then has things to say about politics, aesthetics, and the humanities. His design is set on an emotional framework. He believed in fun first and along the way you can teach others. You can influence others. He did not set out to influence others. He did not want to set out to change the world or others in any self-conscious way. He believed that would lead to self-destruction. He took a framework and integrated suspense. He likes whispering in people’s ears.

Looking to the future at least with hope was his direction. We should not fear the future. Designers can imagine the details of the future vividly and put them all down on paper. We need to think like kids without abandoning the search for happiness, even if the status quo simplifies life. He gave impossibilities such vital shape that spiritual truth overwhelms rational disbeliefs. His organic expression of personality pulses, fast, slow, supple, incisive, so molding his tale. This is life’s experience.

His noted beliefs reminded me of how I work as a designer in Architecture. All his beliefs could have been equally true of an architect. I respect what he believed. To me, honesty in ones’ concepts is very important. I want to design for my clients and have their beliefs shine. 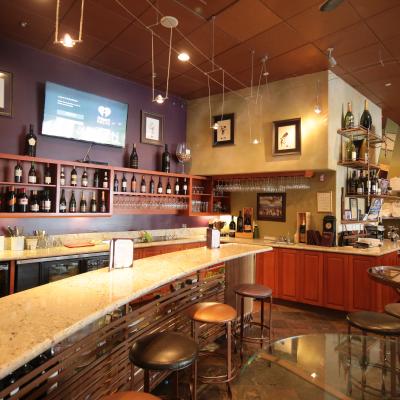 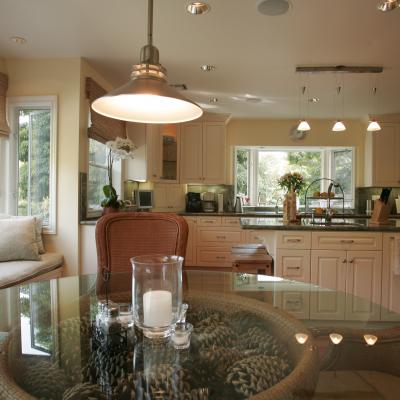 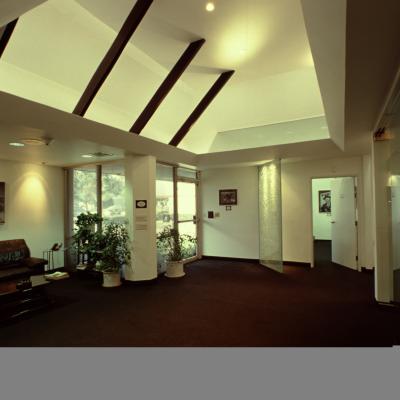 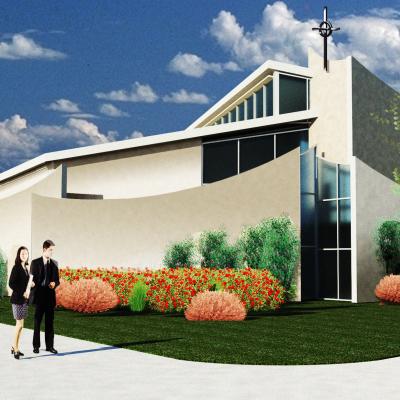 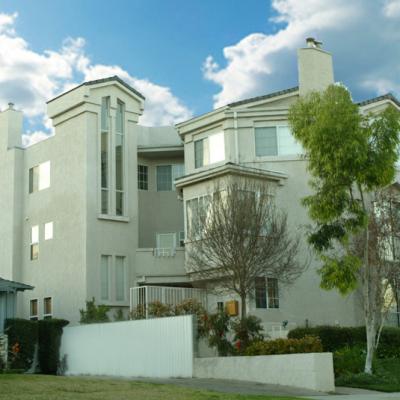 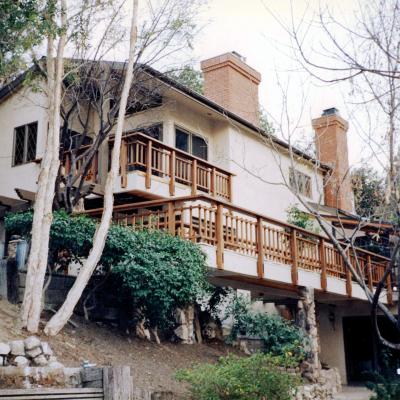 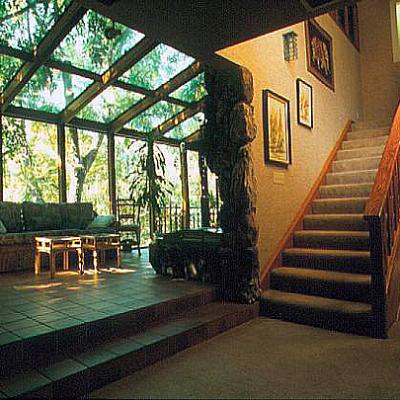 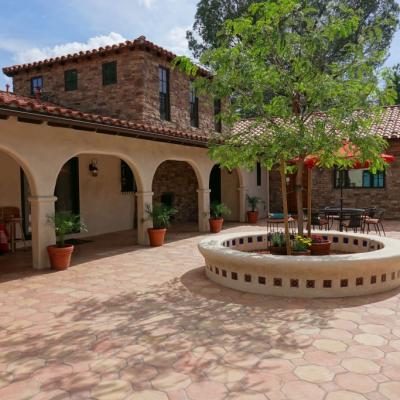 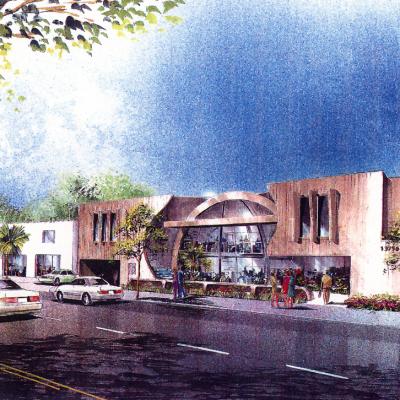 The content of this website is provided for information purposes only. While every effort is made to ensure that the information contained within the website is accurate and up to date, JHAI makes no warranty, representation or undertaking whether expressed or implied, nor does it assume any legal liability, whether direct or indirect, or responsibility for the accuracy, completeness, or usefulness of any information.

All materials, unless otherwise stated, are copyright and remain the property of JHAI.